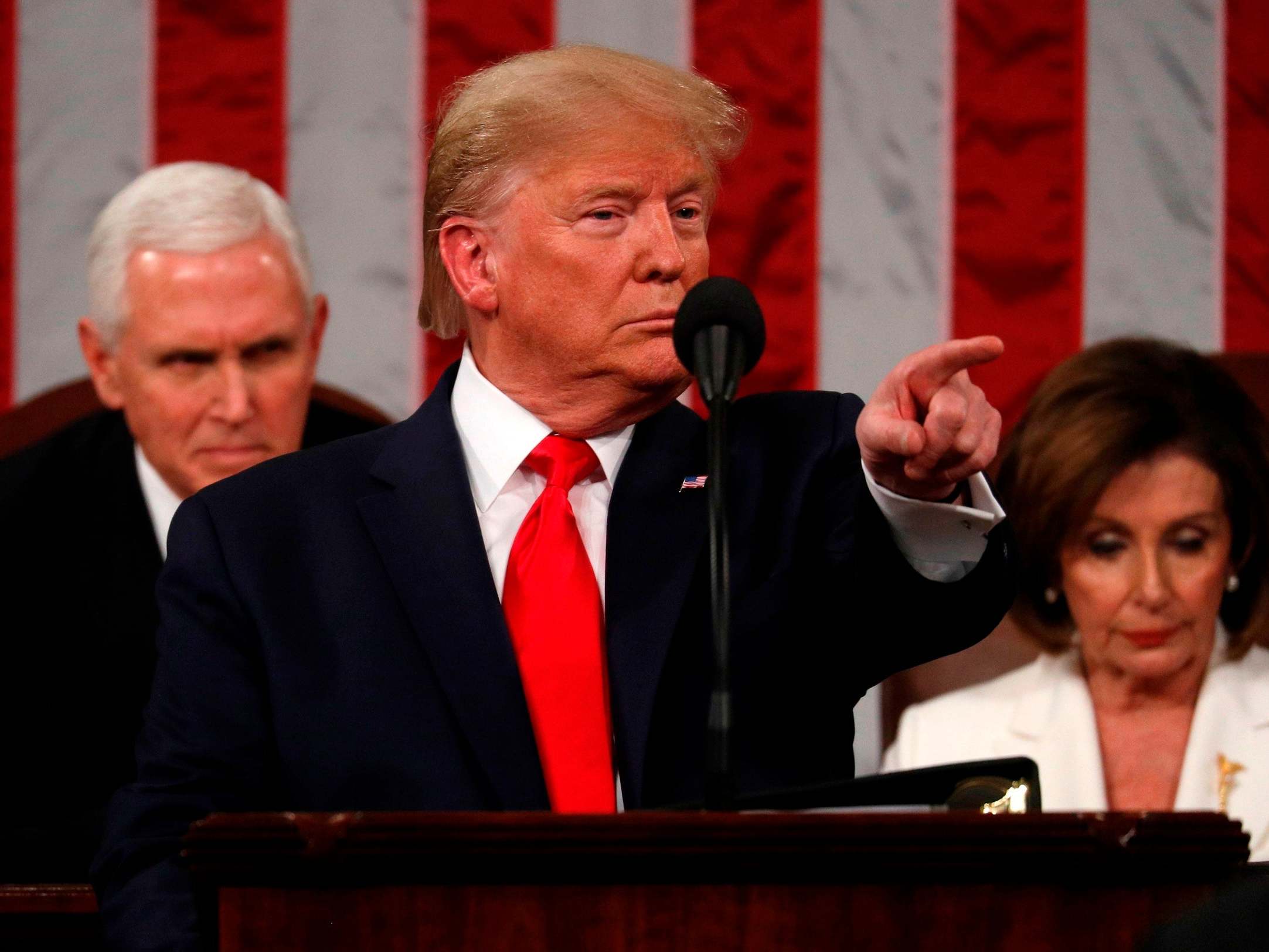 President Trump is constantly the victim of bigoted insults. The media, celebrities and their minions obsessively make racially derogatory remarks regarding his skin color. He has been compared to everything from a “Cheeto” to the devil himself. These are the nice things. These sort of subtle racial remarks and slurs are allowed in present day culture because…well, because most people who shout racism- are actually the racist themselves. It’s a lot like that jealous husband who always thinks YOU are cheating- because HE is cheating (or thinking of cheating). These type of people always assume that others have the same hidden evils, as they themselves harbor. (suggestion: Google clinical narcissism)

The truth is, Trumps bright complexion is a sign of good health and attractiveness.

Studies find that we perceive people with rosier complexions as being healthier, and therefore more attractive.

Perceived healthiness is a strong mate attractor in the animal kingdom and can be signaled to potential paramours by a variety of physical traits.

“Our skin contains many tiny blood vessels that carry blood laden with oxygen to the skin cells, allowing them to ‘breathe,’ and allowing us to lose heat during exercise,” said lead researcher Ian Stephen. “People who are physically fit or have higher levels of sex hormones have more of these blood vessels and flush easier than people who are unhealthy, unfit, elderly or smokers. Physically fit people also have more oxygen in their blood than people who are unfit or have heart or lung illnesses.”

A study detailed in a December issue of the journal Psychological Science demonstrated that men’s faces tend to be redder, while women’s tend to have a greener tint.

Based on global statistics, Trumps race is not only in the minority, but his complexion within his race is as well. But, there are still accepted forms of racism in the world. Not because there should be, but simply because the true racists have infiltrated the media and civic systems. They hate anything that does not look like them, act like them, feel like them or behave like them.

So for now we have to let the haters hate. Let the racist…race? Whatever.

In the end, the proof is in the outcome. Trump has a beyond glamours, lovely wife and amazingly attractive, healthy kids- with attractive spouses. He is the an amazingly successful business man. He is the President of the Greatest Country on Earth.

And he is obviously very healthy and attractive.

But the racist and haters will hate that- because they can never be that! And remember they hate anything that is not like THEM.