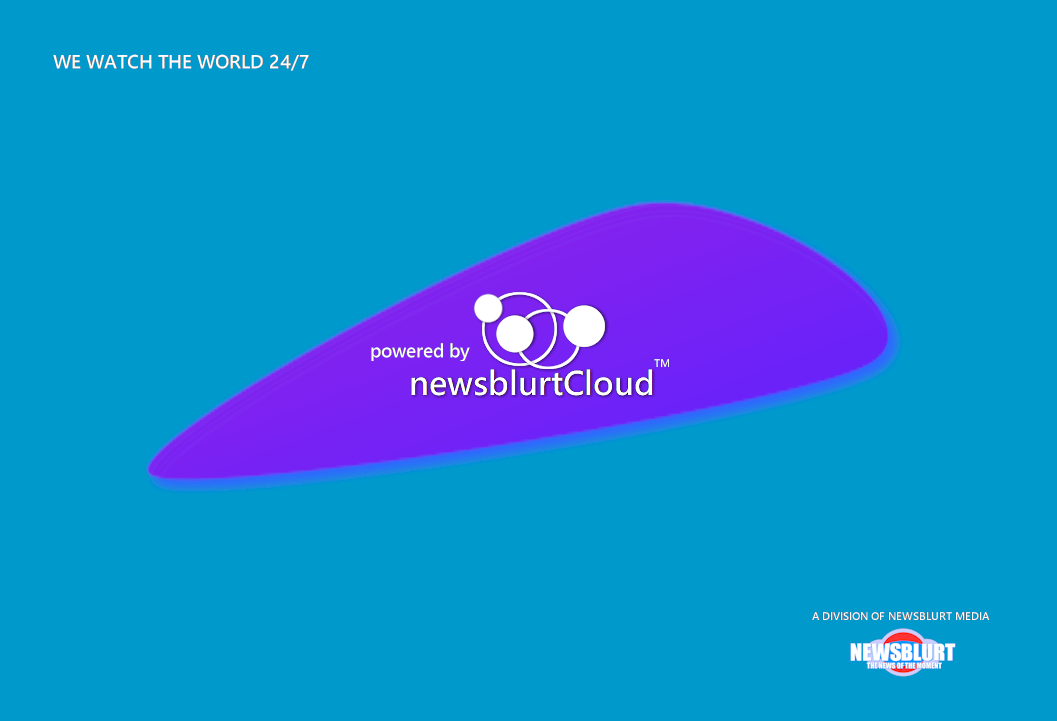 The US singer Meat Loaf, whose hits included Bat Out of Hell has died at the age of 74. Real name, Michael Lee Aday, passed away with his wife by his side.

but first some breaking news very sad
news in fact the american singer and
actor meatloaf who sits of course
included bat out of hell has died at the
age of 74. now that is according to a
statement on his
official facebook page which reads thus
um our hearts are broken to announce
that the incompatible meatloaf passed
away tonight with his friend deborah by
his side daughters paul and amanda and
close friends have been with him
throughout the last 24 hours the
statement continues his amazing career
spanned six decades that saw him sell
over a hundred million albums worldwide
and starred in over 65 movies bat out of
hell remains one of the top 10 selling
albums of all time
we know how much he meant to so many of
you and we truly appreciate all of the
love and support as we move through this
time of grief and losing such an
inspiring artist and beautiful man we
thank you for your understanding of our
need for privacy at this time from his
heart to your souls the statement
concludes
don’t ever stop rocking the sad news
that the singer meatloaf has died at the
age of 74. 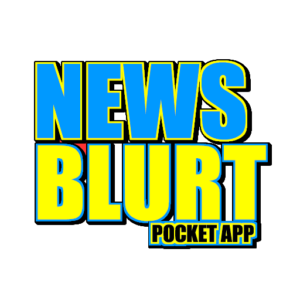