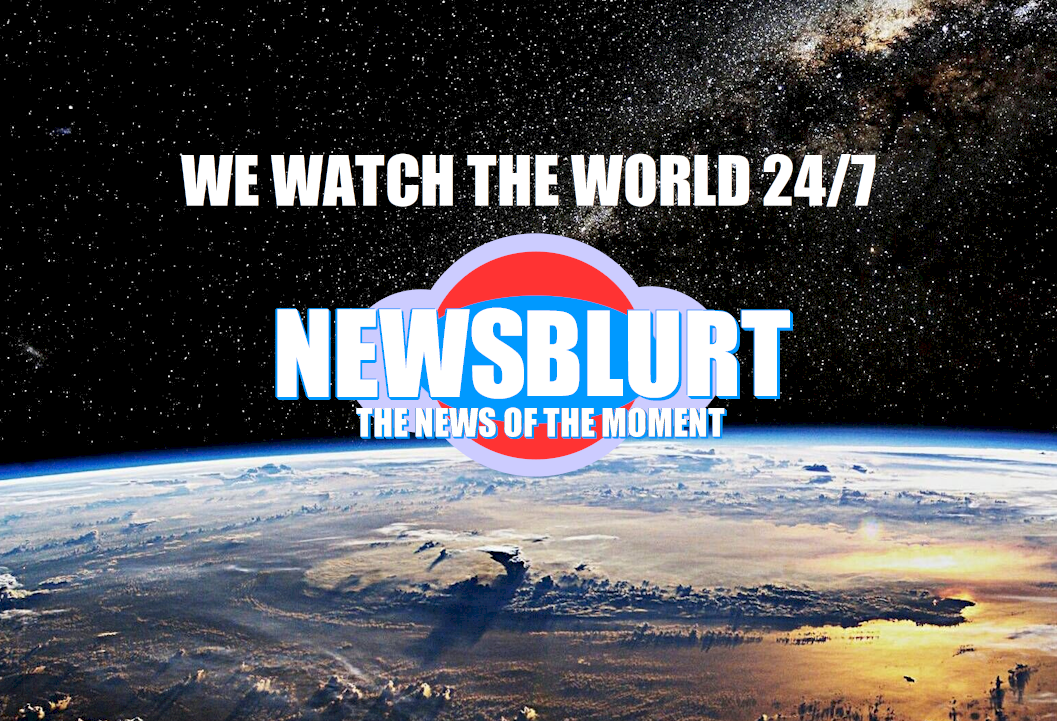 That’s right, almost as if it were lifted right from the pages of a 1952 DC Comics book, Pelosi calls President Trump villainous after an ongoing, three year attempt to destroy his presidency and the lives of his supporters.

House Speaker Nancy Pelosi, D-Calif., told her Democratic colleagues Thursday that President Donald Trump “wants to be impeached” so that he can be vindicated by the Senate.