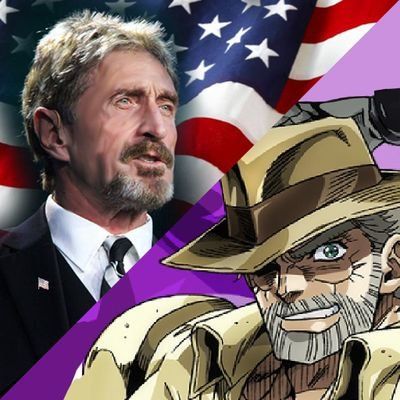 I eat danger for brunch!

This account is dedicated to my hero John McAfee. He is not my father, but that would be so damn cool if he was.

My urgent advice to President Trump

Who Is Jeffrey Epstein? How did he get his money…why are there no interviews with him on video? 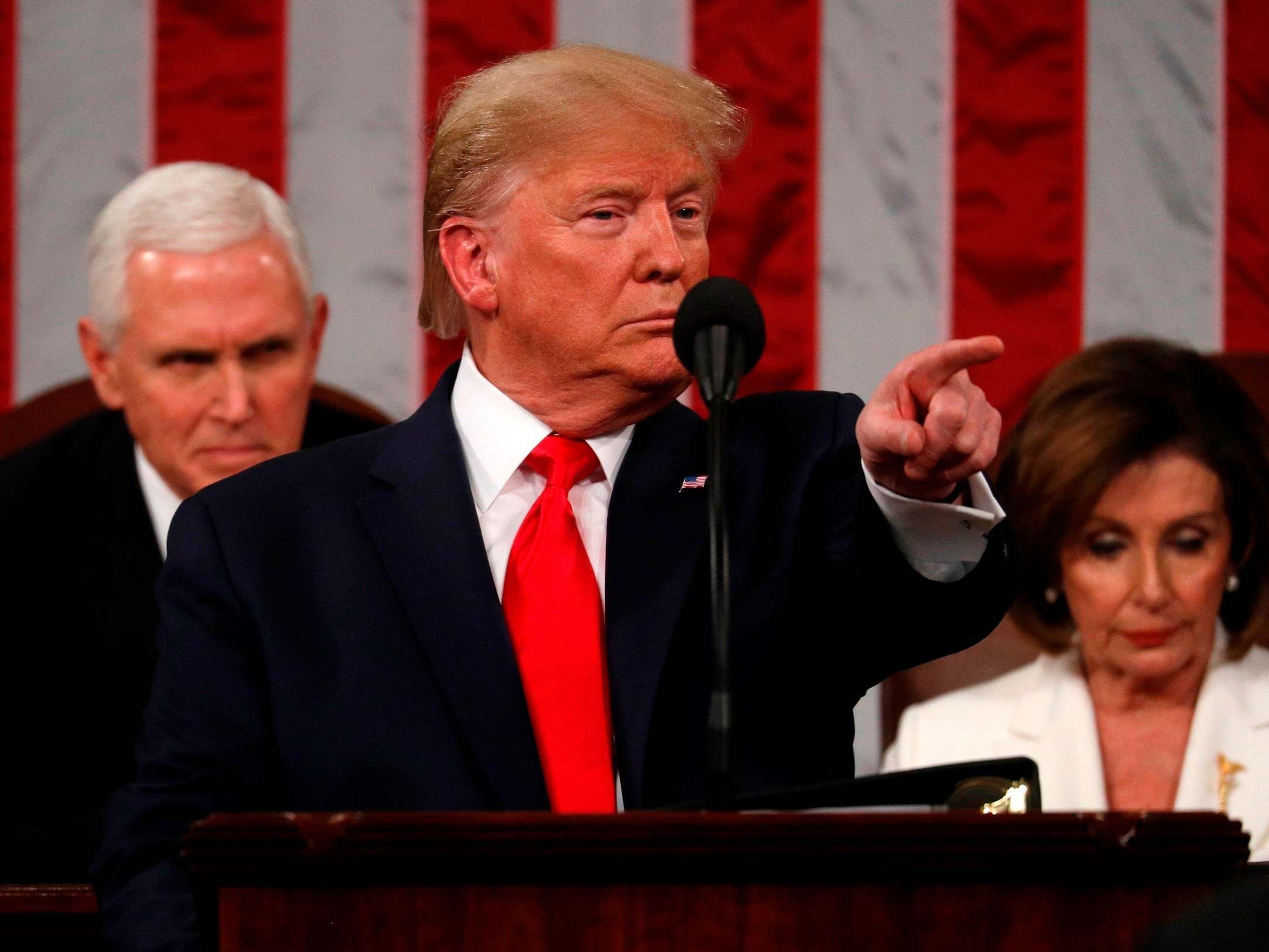 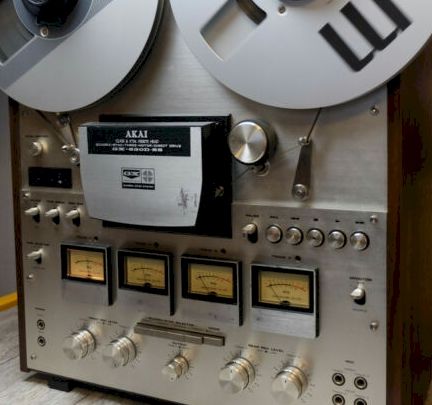 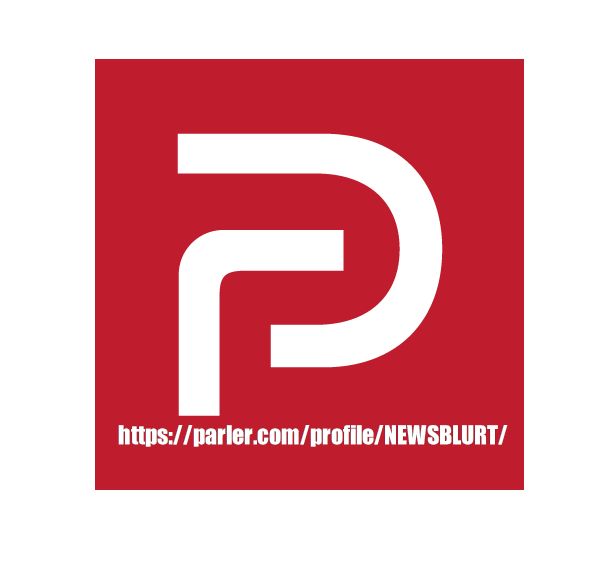 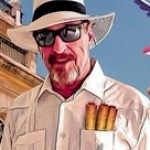 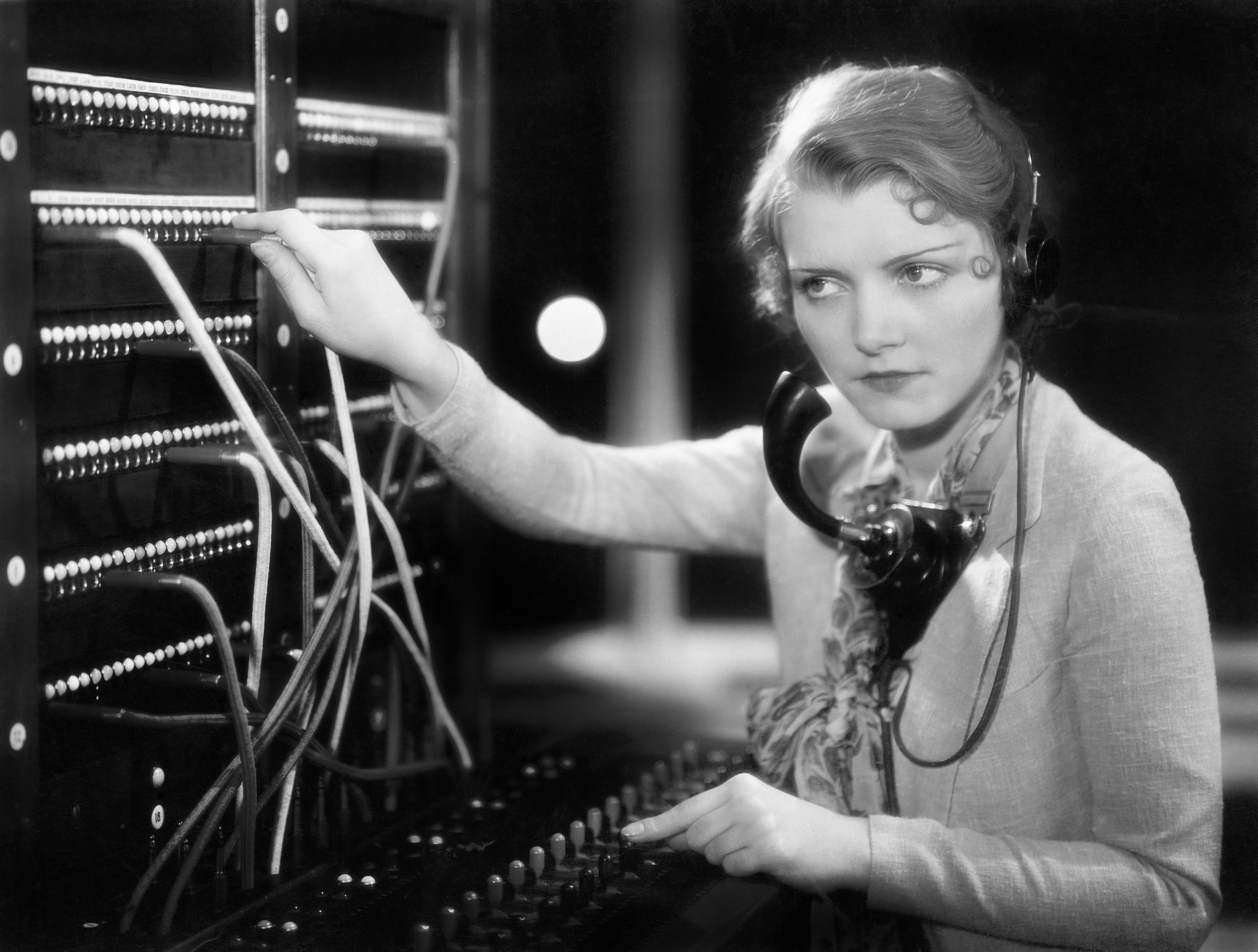